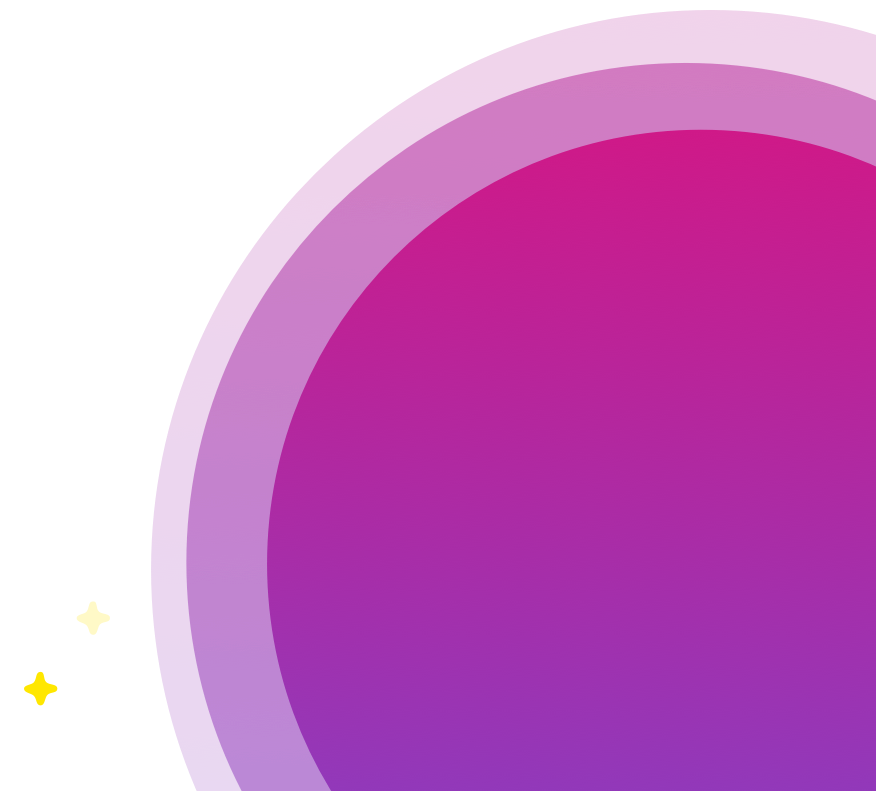 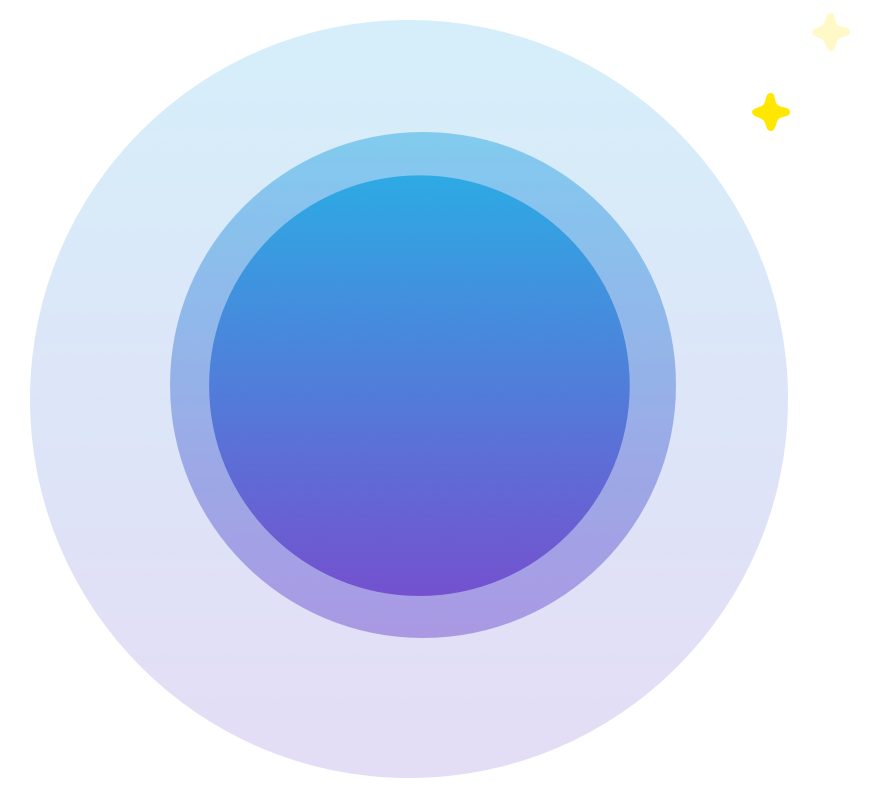 PHILOZOPHY IS A PLACE TO BUILD YOUR WORLDVIEW.

Philosophical reflection is a dying art. Our modern world is made of 1s & 0s, black & white, right and left, busy work weeks, and often more busy weekends. Many of us rarely participate in exploratory thinking about our place in the universe.

We built Philozophy to help you explore, articulate, and discuss the most famous unanswerable questions.

A father-daughter team, Dr. Tom and Sophia have been working together on Philozophy since 2012. 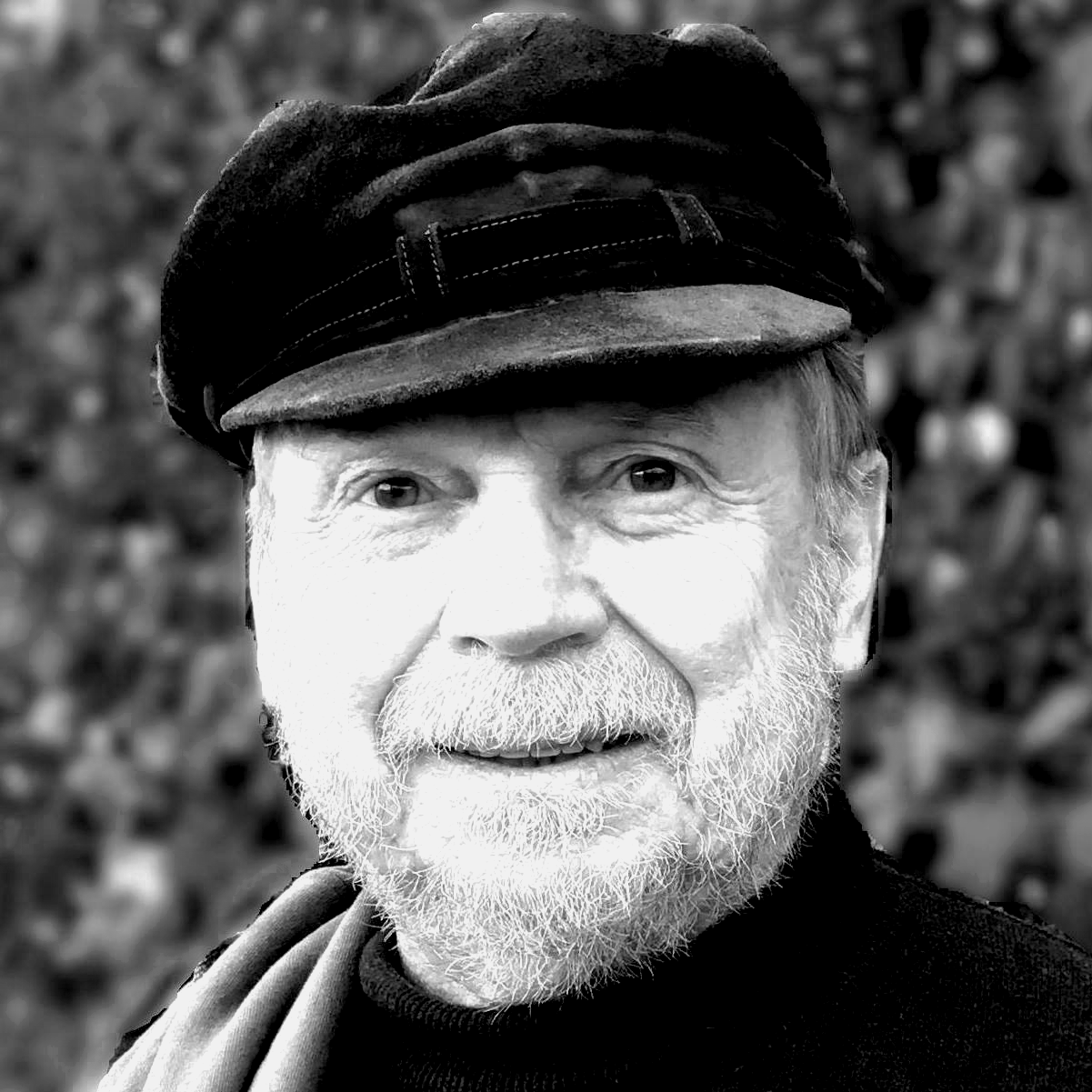 Dr. Tom was born and educated in Lublin,Poland. He lived in England, West Africa , all over the US before settling in Chattanooga, Tennessee with his wife Linda. A pediatrician since 1971 , Dr. Tom is still working in private practice, now treating his patients' children.  At the tender age of 72, he still plays tennis, skis, and practices tai-chi. 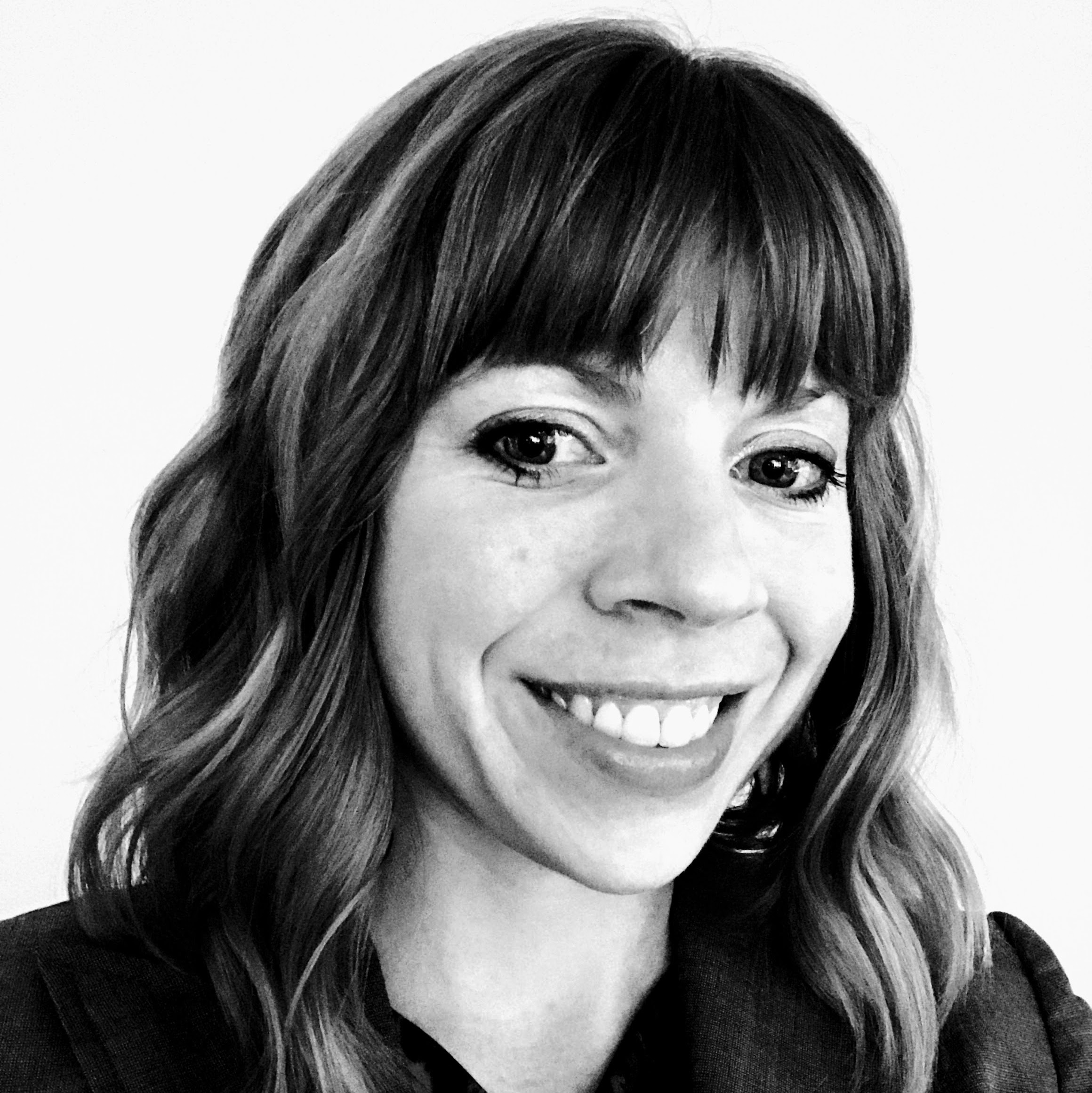 Sophia is a user experience design consulting living in Atlanta, Georgia.  She’s often traveling around the world, teaching her UX at companies and conferences. Sophia has led UX efforts for clients such as  AT&T, Athena Healthcare, Macys.com, The Atlanta History Center, Coca-Cola, and Georgia Tech. She also designed CNN.com’s responsive election night experience in 2012—and again in 2016.

Special thanks to Elliott Strauss for visual design mastery, Luke Prater for participating in many a brainstorming session, all of our friends and family who became early adopters.