Is there free will?

Determinism is such a complex web that we have the appearance of free will. So at an individual level, we do have "choices", but ultimately given the same exact situation we would "choose" the same thing every time. This is a liberating concept instead of the classic "than why even try". We are still the people we are and our lives matter as a sample of one and because we can't even begin to fathom the inputs into our formula it is a fun ride that no one can ever totally predict. The one caveat, is that of chance (at the theoretical level). If for example I choose between two majors (real life example) by flipping a coin I have still have made the determined choice to leave my life in the hands of a coin. Would my life have been different, yes, but I would have made the choice to flip the coin every time. From there I simply moved from one life path to an alternate one and then continued to react to the situations placed in front of me. 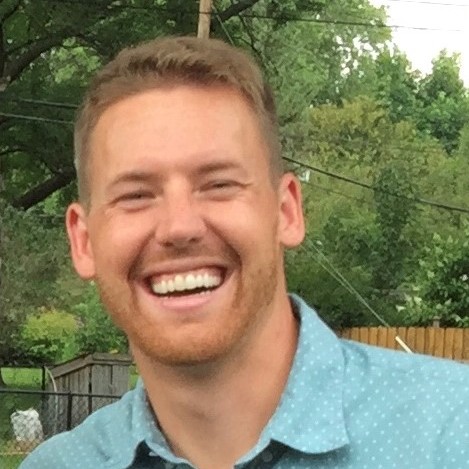