What is the role of evolution?

If we take evolution at face value it is about adaptation for survival. Organisms that have well adapted features (or mutations) get to survive while those that aren't well adapted die off. As the environment changes, organisms keep evolving to keep surviving. There is no guarantee, and no purpose other than chance mutations to survive. Many species have died off due to their failure to adapt to their changing environment. The interesting part is when the pace of mutation/evolution is faster than the changes in the environment. I think this is what has happened with humans. We are so good at surviving now that we have taken over the planet like a parasite. Granted this is mostly due to artificial survival thanks to advances in medicine and science. I think from now on the evolution of humans will be accelerated and artificial. Think of eugenics, robotic exoskeletons, bio enhancements. We have taken evolution out of the hands of nature into our own. 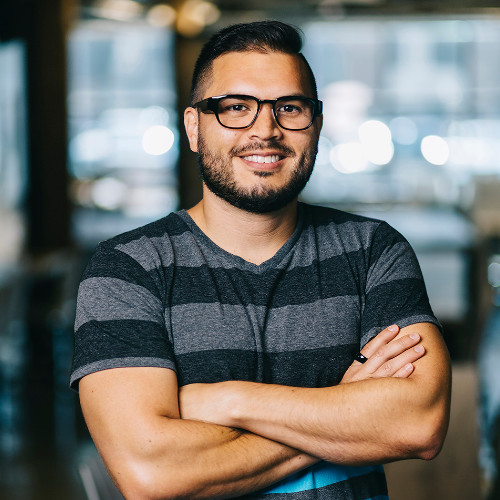